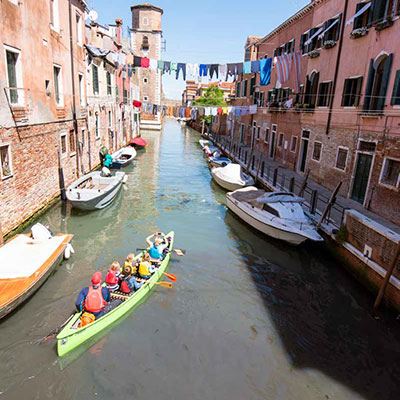 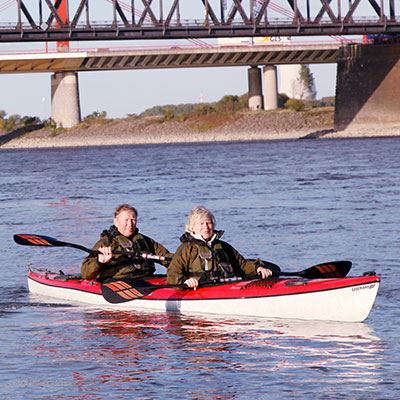 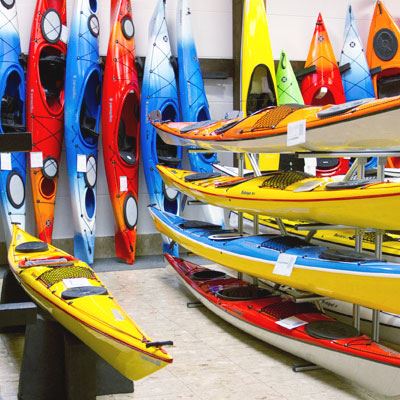 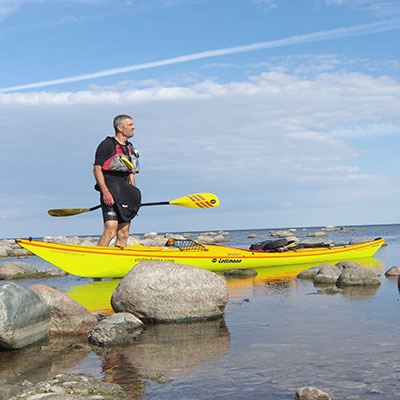 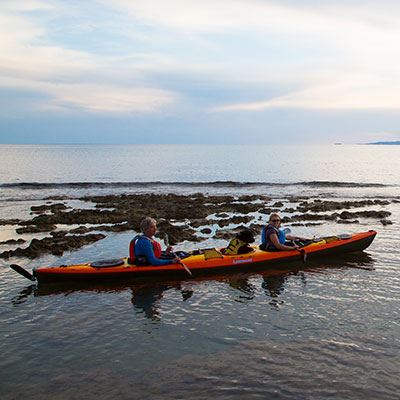 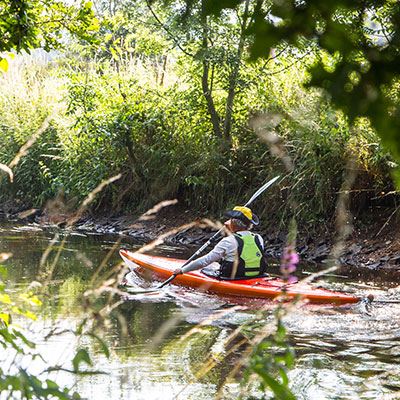 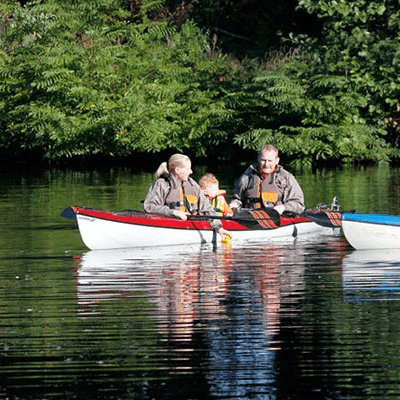 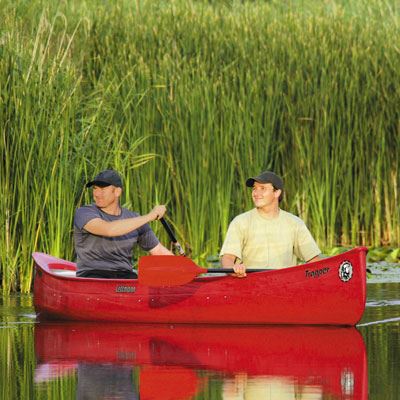 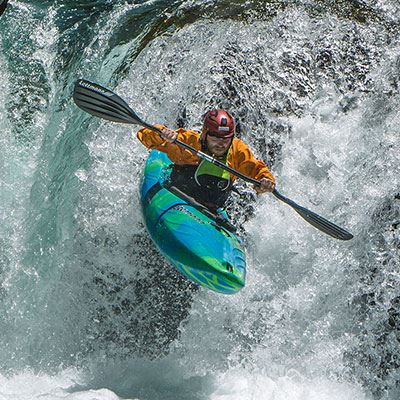 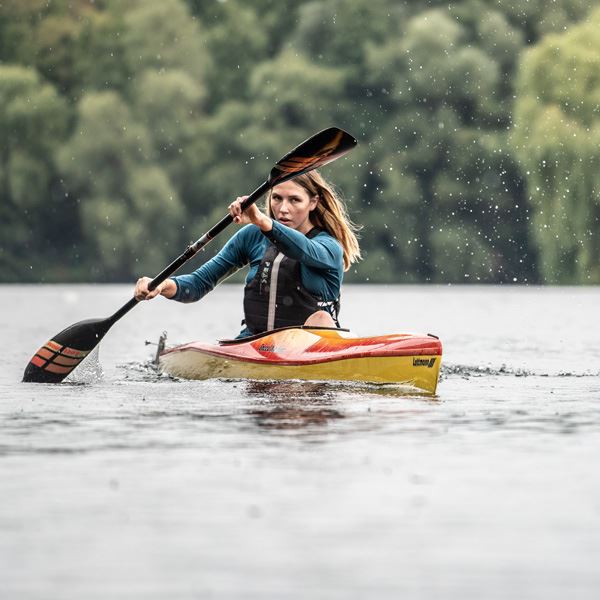 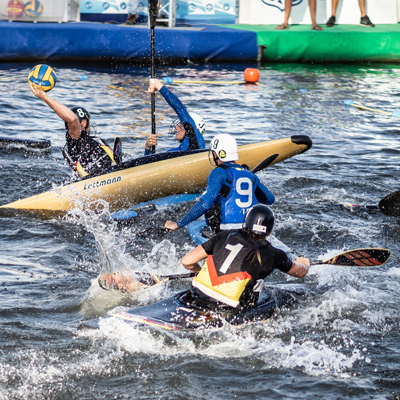 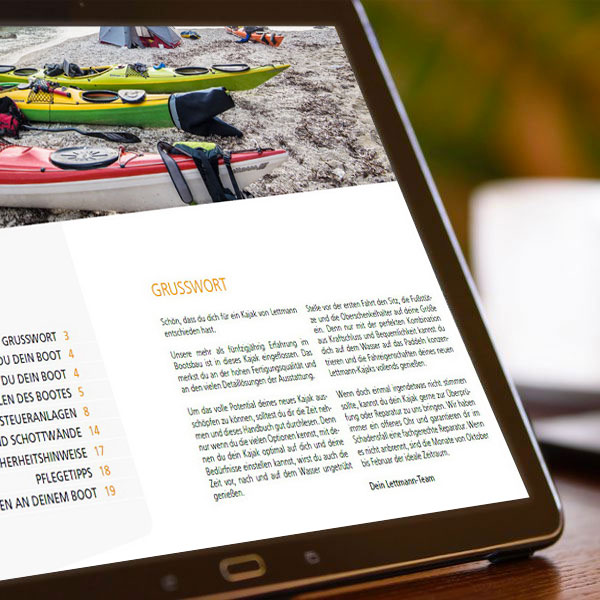 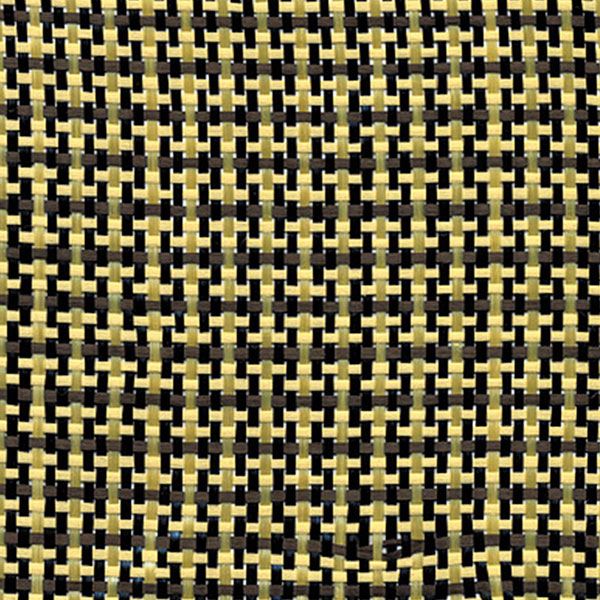 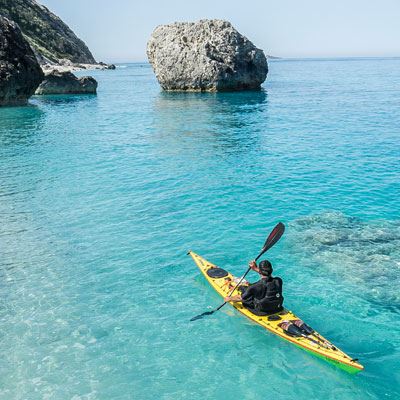 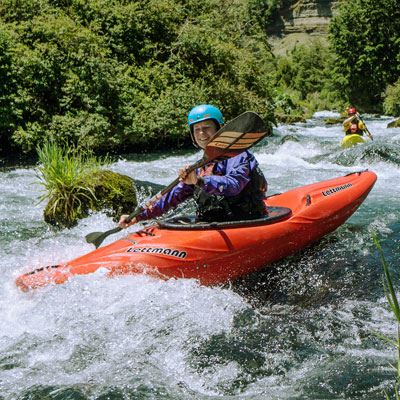 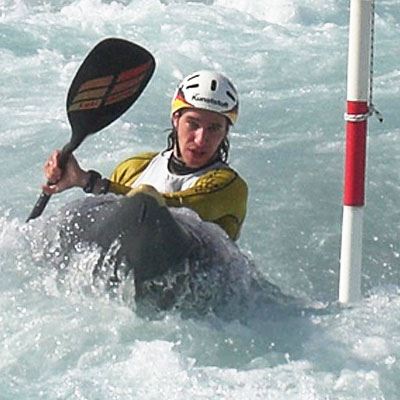 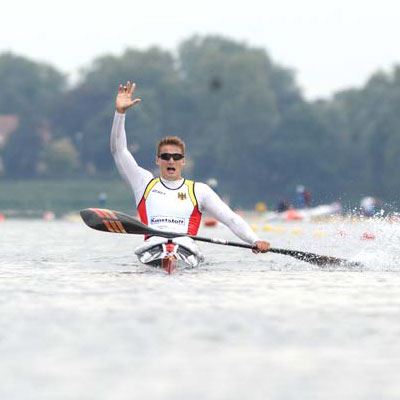 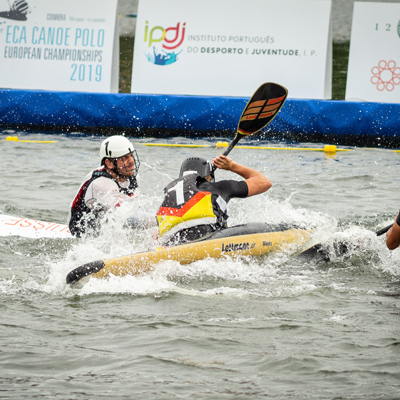 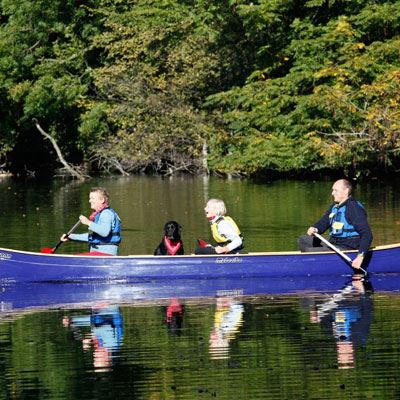 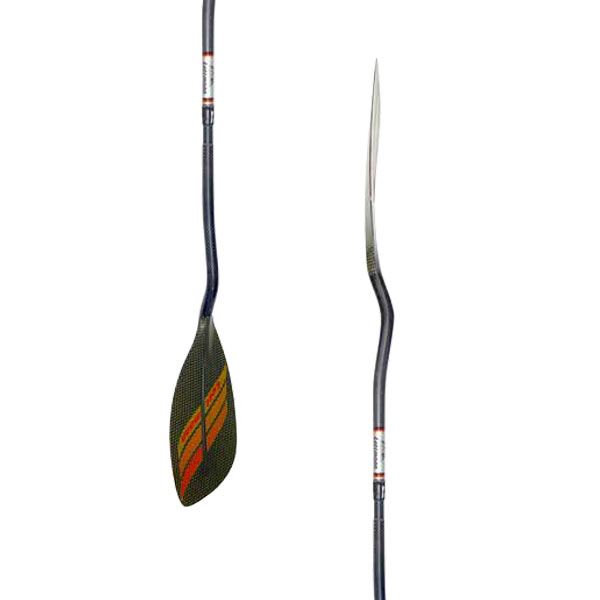 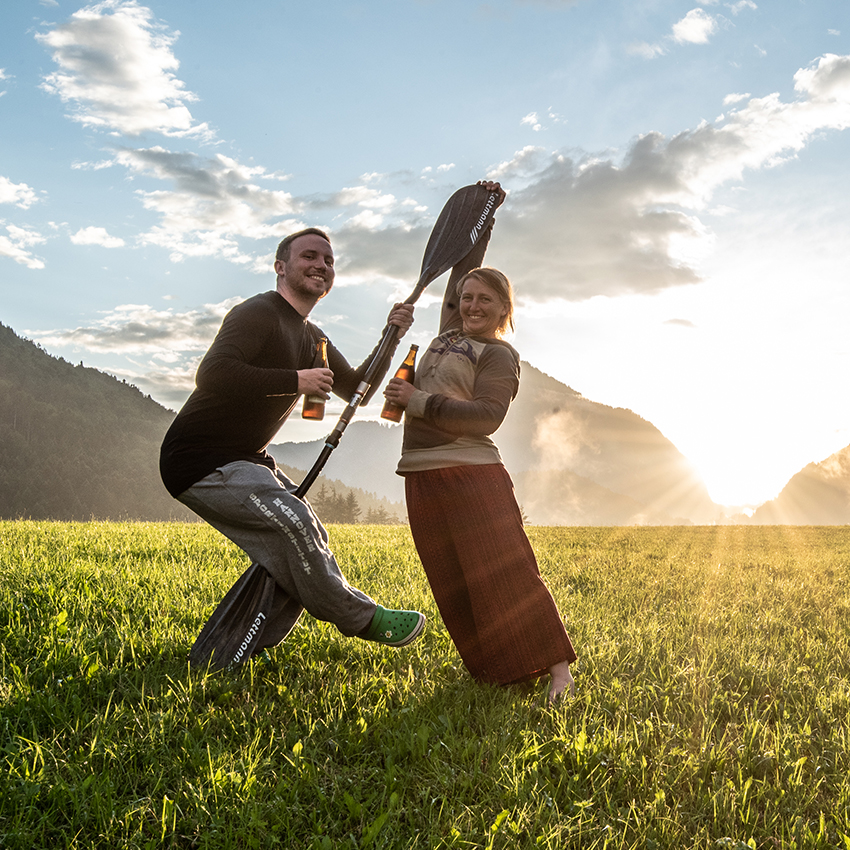 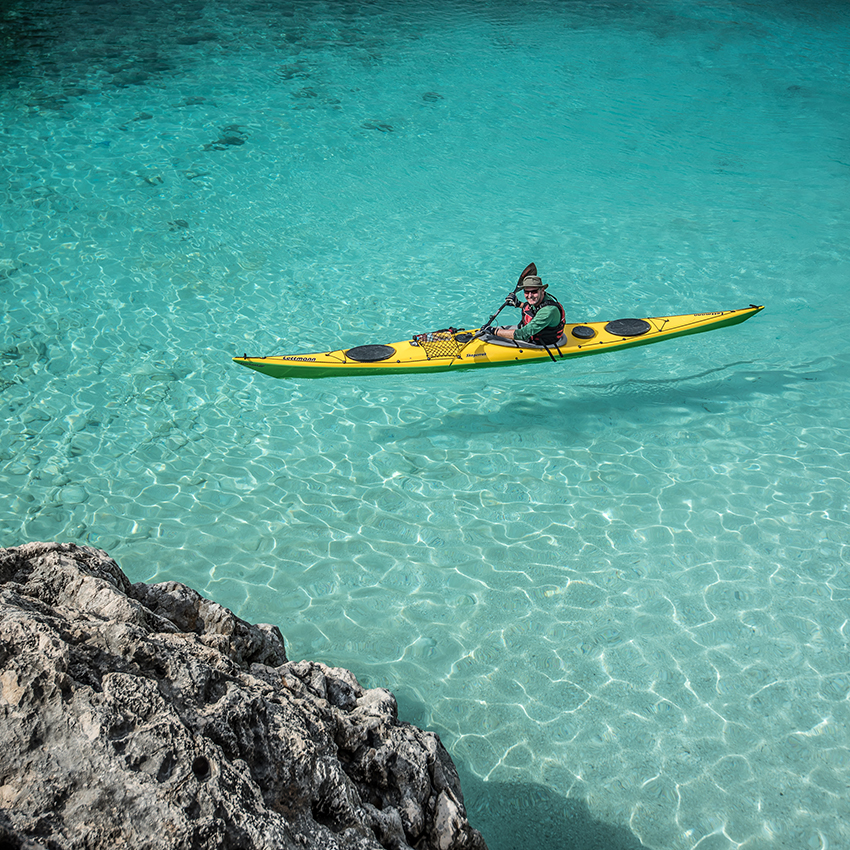 The Biskaya is the Boss 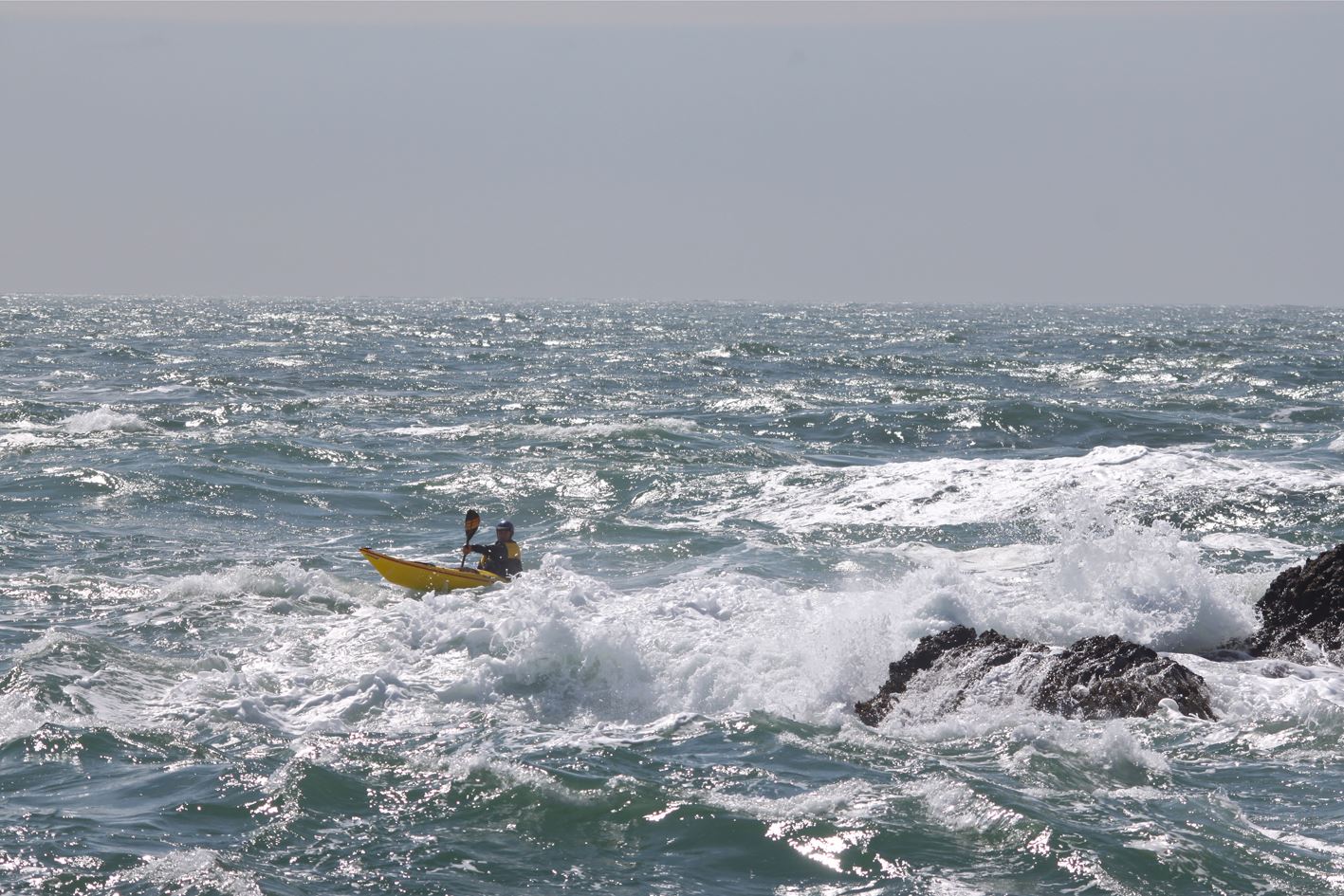 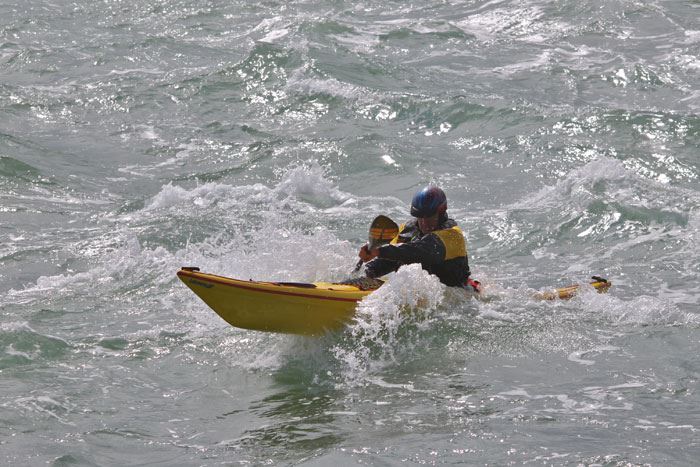 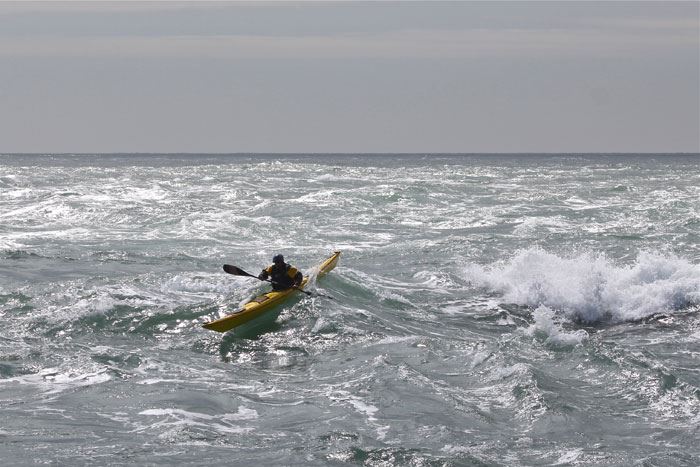 In the rough conditions the boat behaved in a capable confidence inspiring manner, allowing me to be relaxed and able to focus on surfing the breaking waves rather than trying to survive & keep out of trouble. 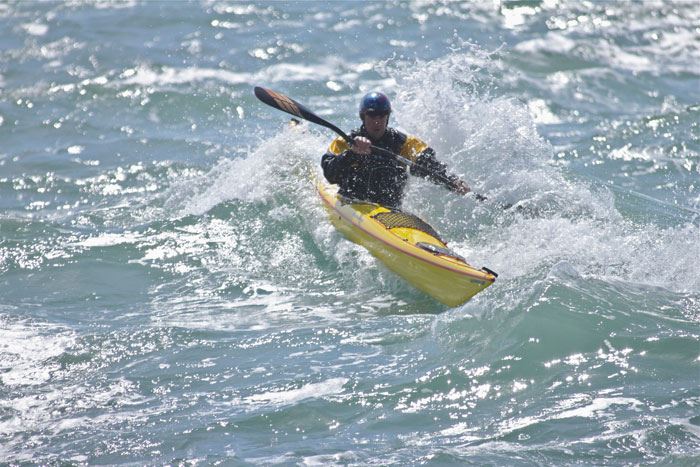 Crossing the strong currents & breaking into tight eddies was easy, the boat responded to a slight edge tilt to turn on command. Just when the wave takes off, crashes & tries to engulf you, the Biskaya responds and turbo charges forward, taking the beating in its stride - the Biskaya is the boss!